This year, as the UK hosts the global climate conference, COP26, all eyes will be on the UK’s own action to tackle climate change. The Wildlife Trusts believe that the Government’s failure to address a key issue – how to end the damage to carbon-storing peatlands and restore a significant proportion of those that are already harmed – will be a major embarrassment.

Peatlands are the UK's largest on-land store of carbon, holding three times as much as woodlands.

They store around 3.2 billion tonnes of carbon, but in their current degraded condition they release the equivalent of 23 million tonnes of CO2 every year. That's 5% of the UK’s annual greenhouse gas emissions. They are a precious wildlife habitat and vital for holding back and filtering water. Their benefits to society are immense. But a high proportion of UK peatlands have been damaged, drained, extracted and burnt over decades of misuse.

Indications that the Government will fail on this issue are: 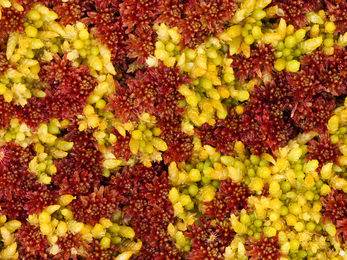 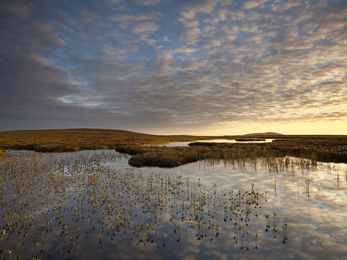 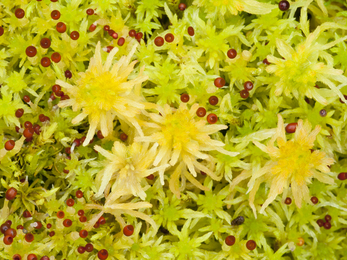 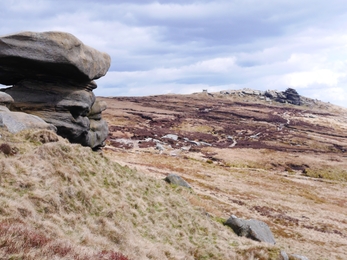 “The Government has failed to set an ambitious restoration target for peatlands even though they are one of the most valuable habitats in the UK. Just as bad is the fact that they do not have the appetite to stop the ongoing damage. The nature and climate crises must be tackled together – prizing our peatlands should be top of the Government’s to-do list.

We must stop practices that damage peatlands. Burning should be banned everywhere and this precious habitat should be rewetted to stop moorland fires raging and to help rare and unusual wildlife like curlew, carnivorous plants and beautiful dragonflies to return.

“Two years after it was promised, we are still lacking a peat strategy. Only around a quarter of the UK’s three million hectares of peatland is in a natural state so it’s a matter of extreme urgency that the Government leads the way in nursing degraded bogs and fens back to health.

“Meanwhile, it’s left to voluntary charities to step in. The Wildlife Trusts have restored more peatland than the Government has committed to do.”

The Wildlife Trusts are leading peatland restoration projects across the UK. To date, 12 Trusts have between them restored 43,000 hectares of peatland in England alone, working with partners and landowners, and already have short term plans to repair a further 16,000 hectares.

Derbyshire Wildlife Trust are frustrated with the Government’s proposals to phase out the badger cull, calling the latest update…