Two weeks in the life of a badger vaccination volunteer

Paul Hobson, Wildlife Photographer, talks us through his experience of volunteering with our badger vaccination team.

I have photographed badgers at the sett a number of times over the last 30+ years and at the moment have an on-off project working with four badgers that visit my garden nightly. The threat of a cull has intensified dramatically over the last couple of years and, whilst a cull has not happened yet, it certainly may do so in the next year as Derbyshire has been added to the list of 21 cull areas in the UK by DEFRA (Department of Environment, Farming and Rural affairs).

What could I do to stop this, firstly as a photographer and, perhaps more fundamentally, as a person? I could protest. I could campaign, write letters and join marches. I may still do these things but I really craved something far more physical, something more immediate and direct. I had heard about the badger vaccination programme in Derbyshire (the most thorough and extensive in the UK) and I was aware that it was an ongoing project. Could I join this? Could I actually make a difference? With this idea firmly in my mind I made contact with Debbie Bailey of the Derbyshire Wildlife Trust. I was honest about what I hoped to achieve as part of her and Gail Weatherhead’s team. I would write articles based on my experiences, I would run a short blog as a diary to spread the word and, perhaps most importantly (for my sake), I could take an active part in the programme.

The following diary blog charts my involvement from the beginning of the September phase of the vaccination programme in mid Derbyshire. During the diary entries I will try to explain and demystify some of the ideas and misinformation that seems to go hand in hand with this vital battle in the fight to stop the culling of badgers, initially in Derbyshire, but ultimately across the UK. 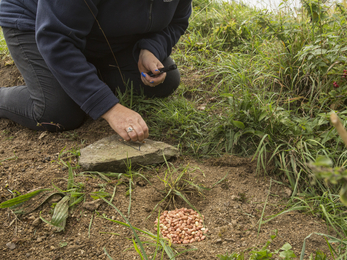 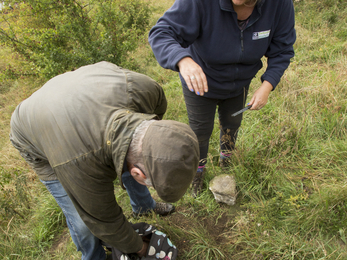 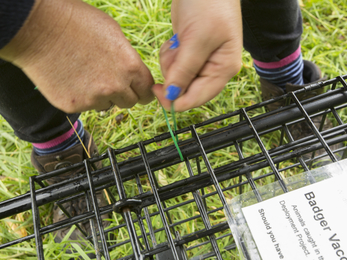 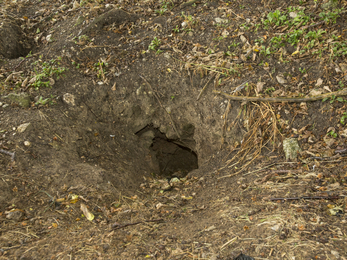 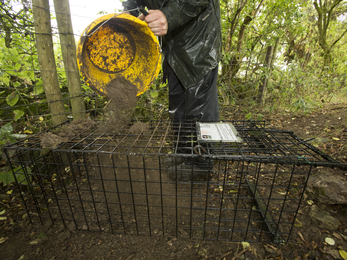 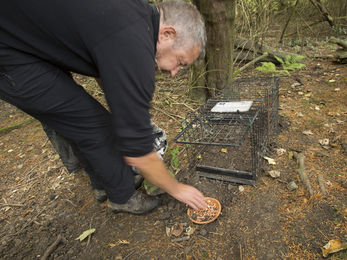 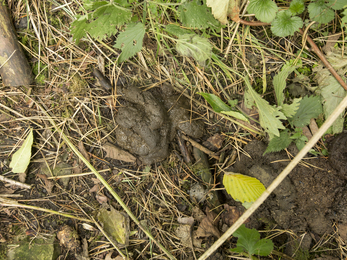 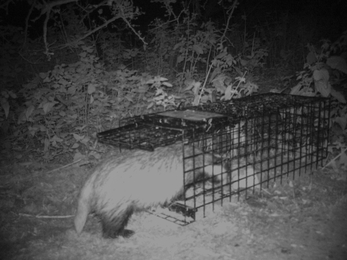 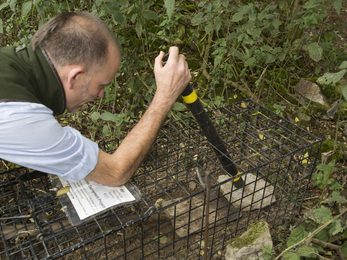 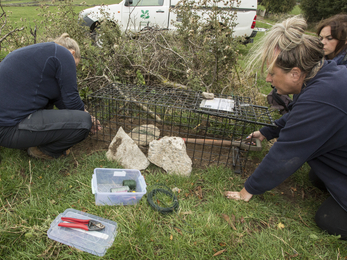 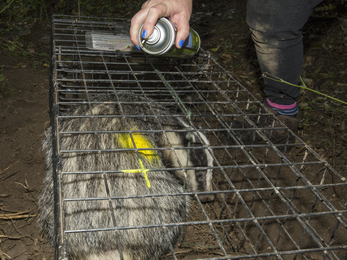 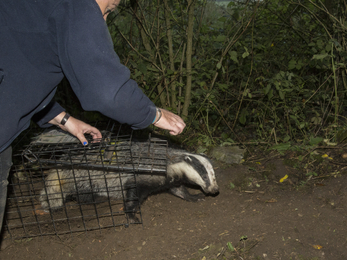 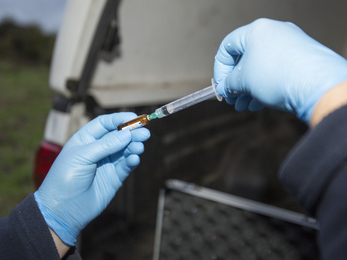 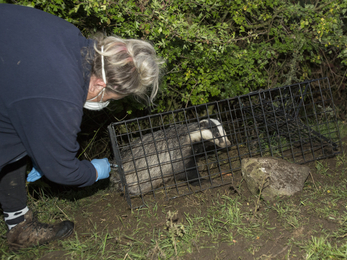 Just when we thought more badgers would be vaccinated against bovine TB…… along come no-cull zones.

The Chair of Derbyshire Wildlife Trust and vet, Dr Sue Mayer gives an update on the Government’s plans to develop no cull zones,…

This report reflects on the 2019 badger vaccination season, what it means for badgers and wildlife groups both locally and nationally…

Critical Evaluation of the Animal and Plant Health Agency Report